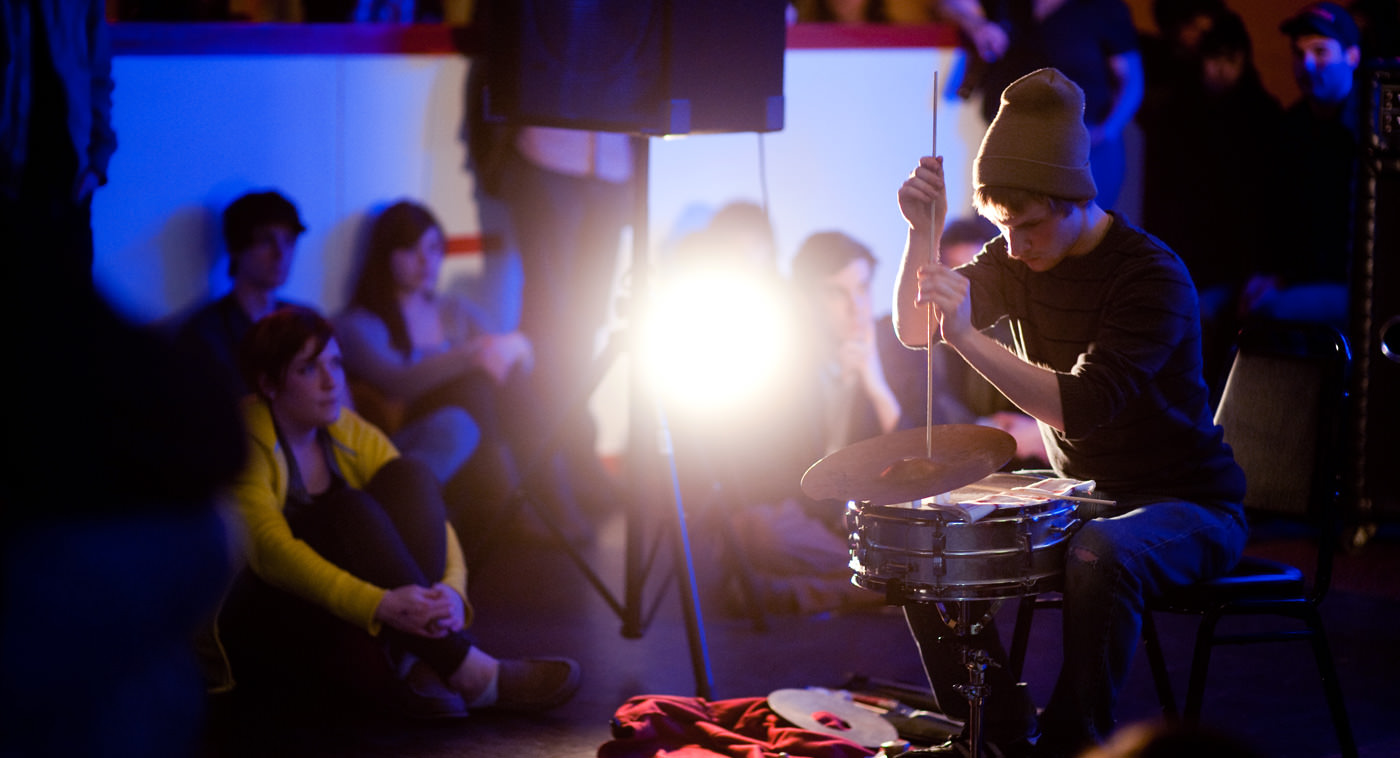 Since 1999 I have helped organize and promote over 400 all ages DIY shows around the country. This has meant working with local, regional, national, and international artists. Facilitating these community minded events is something I've always felt passionate about. Even as far back as high school they were the most important thing to me. In a weird way I'm thankful for growing up in a small mill town without a lot to do. This challenged friends and myself to make our own fun and to do something positive in our community. It was through these shows that I got my start in design, printmaking, and web development. 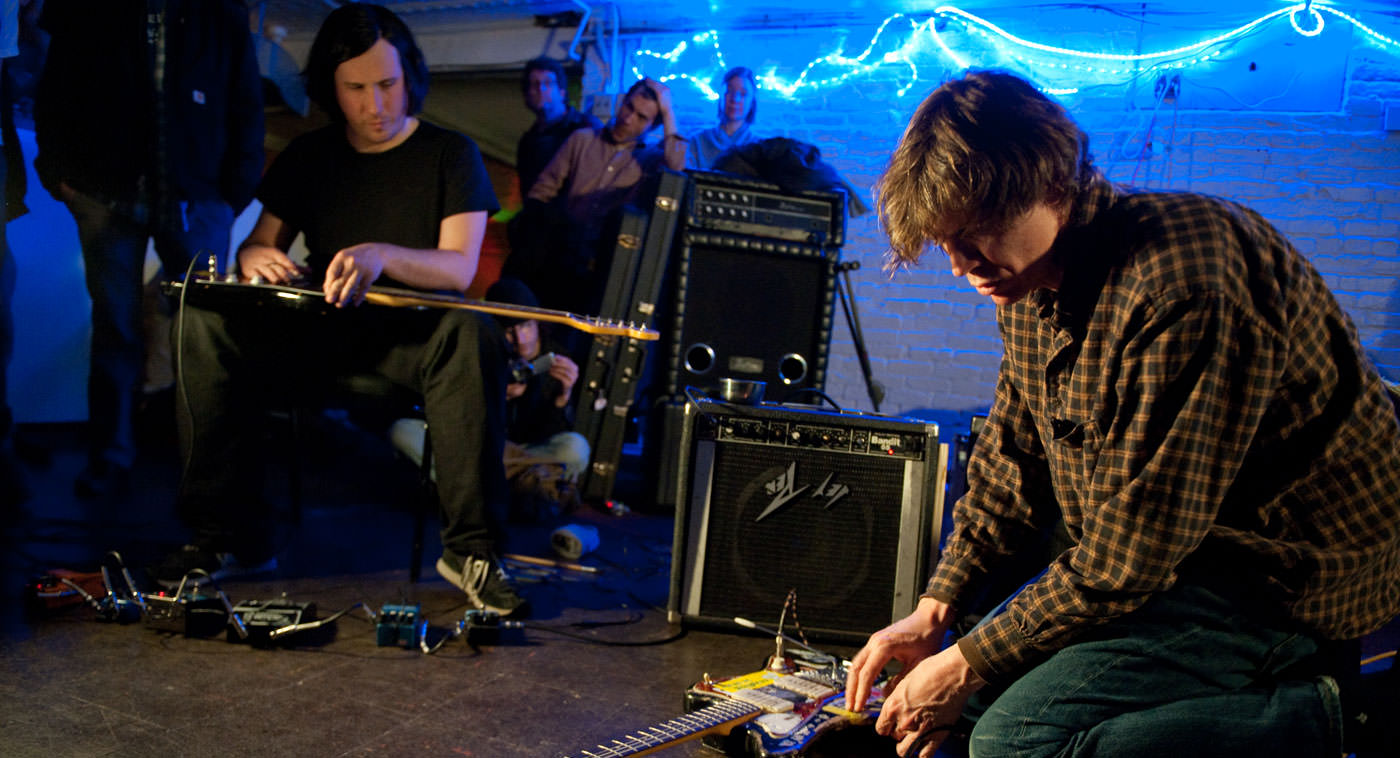 Long time collaborator and fried Mike Swiatlowski got the ball rolling in Palmer. His family owned a drug store for several generations that was eventually up for lease. Mike was able to convince his folks to let the kids of Palmer get together for a show in the now empty space. This single show turned into 38 other events until the space was eventually sold. Amazing bands from all over the country like Converge, Atom and His Package and XBXRX passed through our small town to play The Old Store. 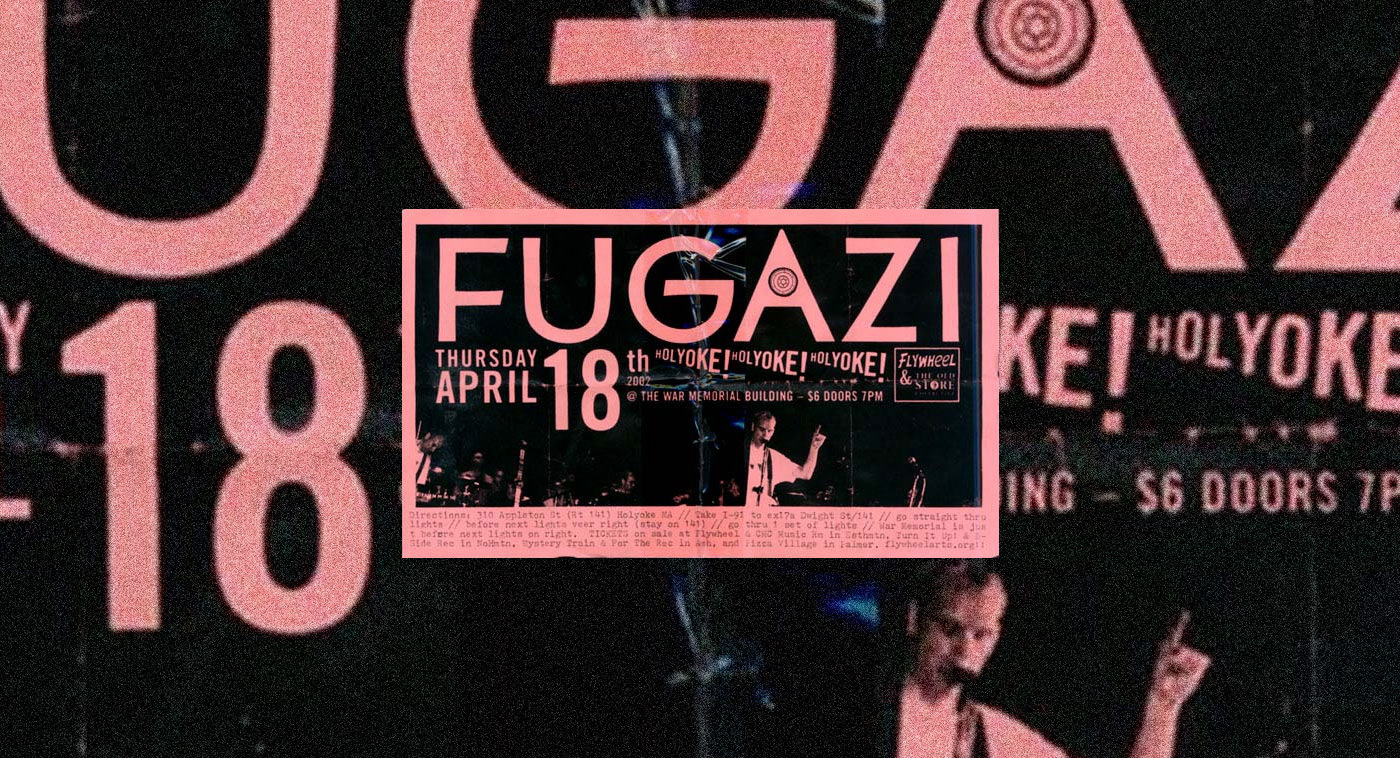 A former tool shed turned into a practice space eventually turned into a show space. There was some overlap with The Shed's start and The Old Store's closing. Mike Swit and I teamed up full time to put on an average of 20 shows a year over a five year run in my mother's backyard. Bands from down the street played with bands from around the world which made for an eclectic mix. Fifty to two hundred people would drive hundreds of miles to see a show in a tiny shed. This was life changing and totally surreal at times. 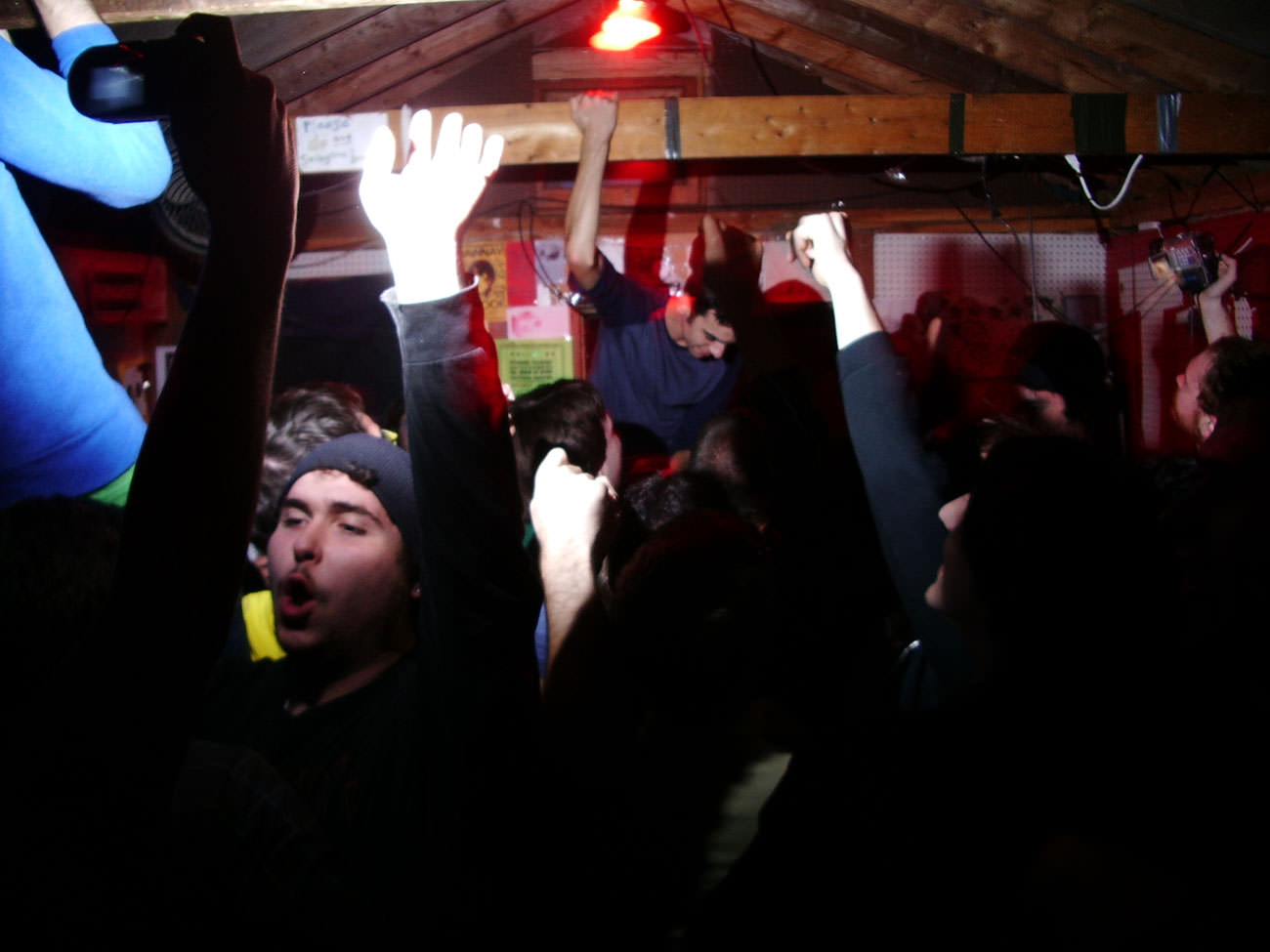 Shows typically happen between Austin, Boston, and Palmer. In 2013 we began touring with The National Poster Retrospecticus. So far we've produced over 125 NPR events across North America! 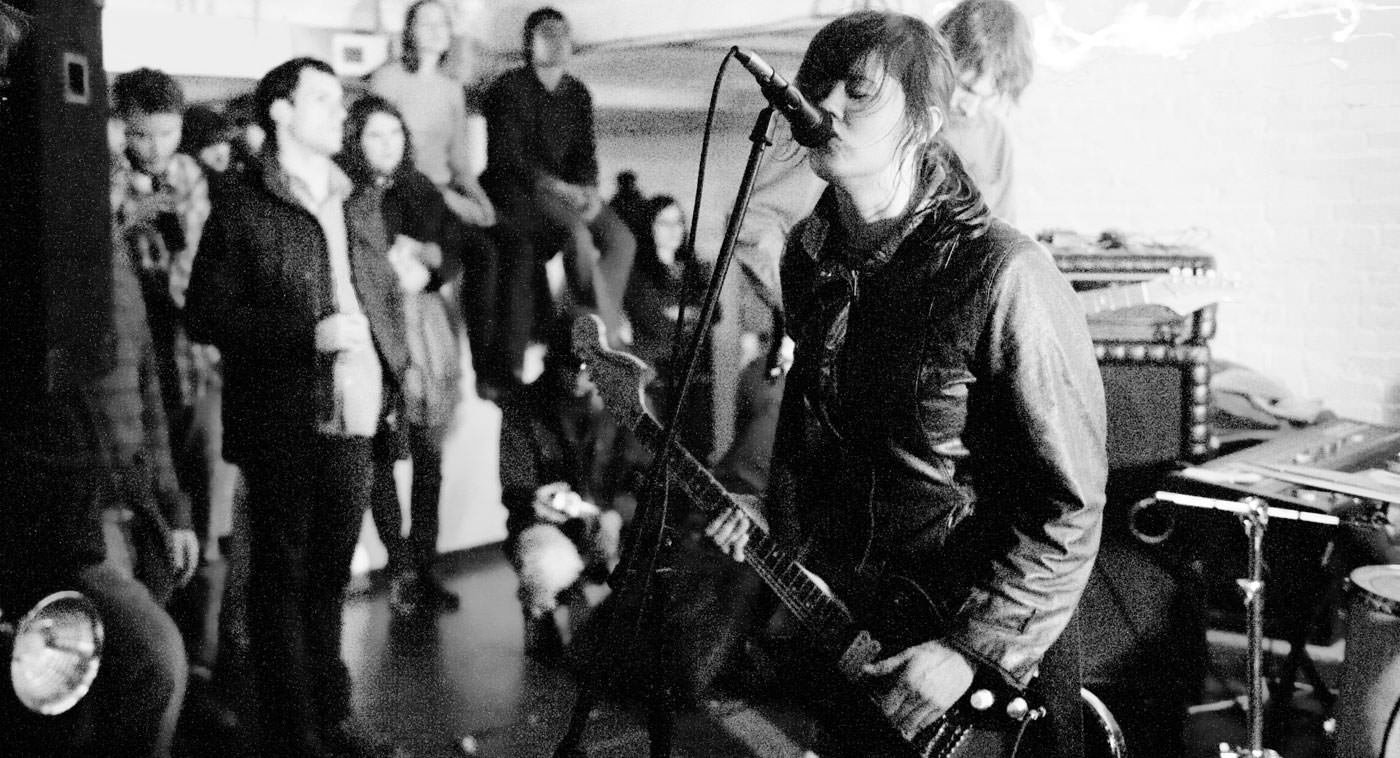 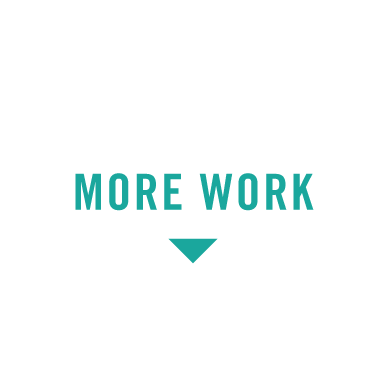 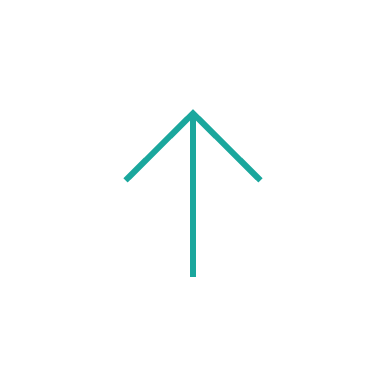